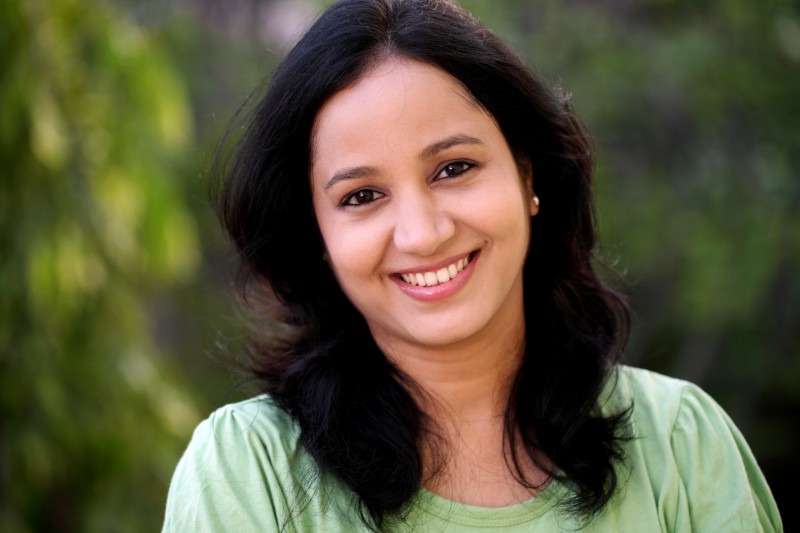 What Are the Main Advantages of Bariatric Surgery? 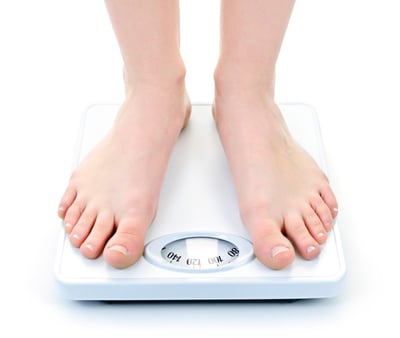 Patients who are overweight often experience chronic pain and mobility difficulties due to the added stress that excessive weight places on their joints. Long-lasting weight- loss achieved through bariatric surgery effectively reduces the strain on joints, allowing patients to move about more freely without pain. The positive impact is impressive, with results of one U.S. study showing that 77 percent of people reported better physical function following weight- loss surgery.

"A recent Cleveland Clinic study suggests that bariatric surgery causes long-term remission of difficult-to-control type 2 diabetes. The results of this study show the procedure is highly effective for obese patients with type 2 diabetes, allowing almost all patients to remain free of insulin and adjunct medications for at least three years post- surgery,"

According to the Centers for Disease Control (CDC), roughly one in ten  people have diabetes, with 90 to 95 percent of them having type 2 diabetes. Mayo Clinic specialists note that bariatric surgery leads to long-term remission of highly resistant type 2 diabetes, enabling them to avoid the use of medications for years after surgery. 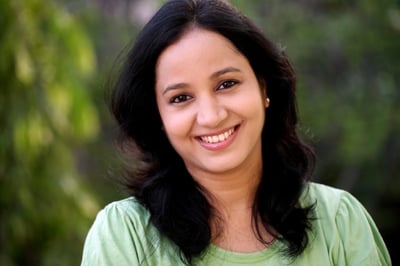 Depression is more common than average among obese people. In many cases, depression develops as a result of poor body image and the social isolation that can occur as people stop participating in activities that they used to enjoy. When people lose weight after bariatric surgery, they often regain their confidence and return to their favorite activities.

Lower Risk of Death Due to Heart Disease

"Eight years after the weight-loss surgery, 24 people had been diagnosed with heart failure. Twice as many — 55 patients — in the non-surgery group had developed heart failure. The surgery group also had fewer heart attacks and strokes, but not enough to be significant by research standards." - American Heart Association

Heart disease now accounts for one in four deaths in the United States, highlighting the need to control its incidence. The American Heart Association recently pointed to a study conducted by Geisinger Obesity Institute that showed that heart failure was twice as common among overweight people who did not seek weight - loss surgery compared to study participants who sought the surgery.

Researchers have found that people who undergo bariatric surgery are significantly less likely to develop hormone-related cancer. A study published by the British Journal of Surgery found that people who had bariatric surgery had a 77 percent decrease in their risk of developing breast, endometrial, or prostate cancer when compared to patients who did not have surgery. 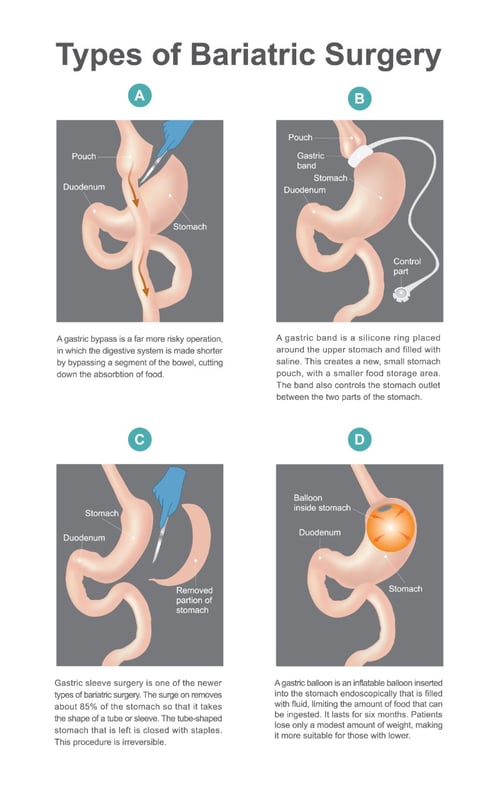 People who are interested in bariatric surgery are often able to decide which type of surgery is the best fit for their weight- loss needs and physical health. Here is a look at some of the most common types of bariatric surgical procedures available:

As outlined above, bariatric surgery offers many benefits. If you are struggling with obesity and are interested in exploring bariatric surgery, the best step to take is to contact an experienced bariatric surgery provider. We invite you to discover our bariatric surgery and medical weight loss program that has a track record of providing excellent outcomes and outstanding patient care. We look forward to helping you embark on the path to long lasting weight- loss.

How to Decide: Bariatric Surgery or Medical Weight-Loss?

You may have  tried diet after diet and  exercise programs from health clubs to classes. You may...
Read More

If you’re trying to lose a significant amount of weight and feel like the odds are stacked against...
Read More