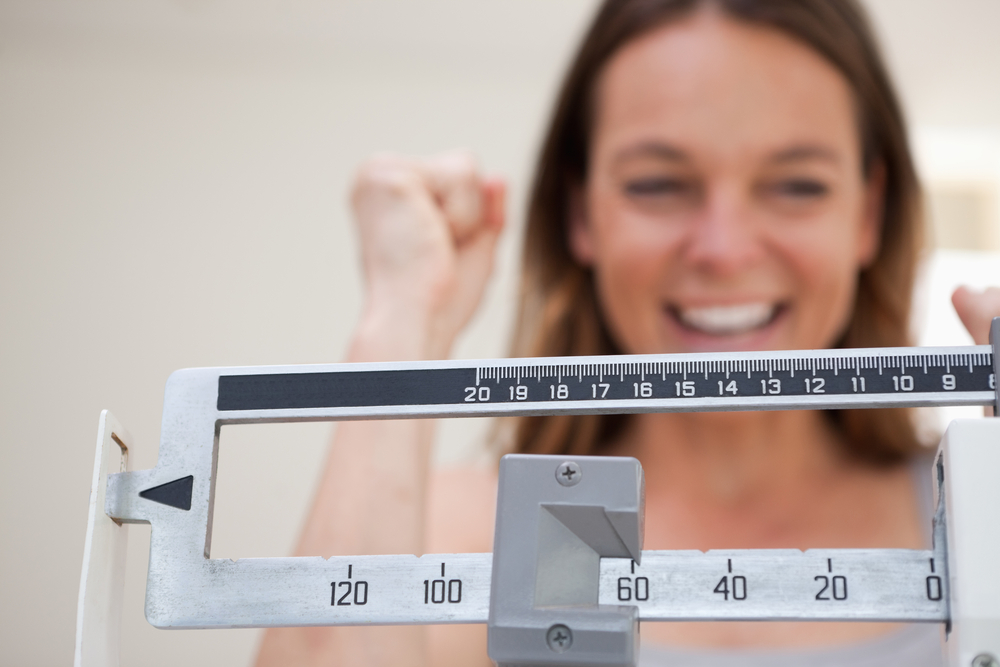 Learn About EIB — The Latest in Non-Surgical Weight Loss 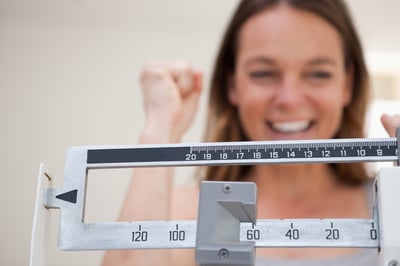 For years, doctors have agreed that bariatric surgery is an effective tool to help people combat obesity and lose weight. In fact, most bariatric surgeries are performed using minimally-invasive techniques, either laparoscopically or robotically, which can reduce the risk of complications and infection, and decrease recovery times.

Still, every surgery carries risk and many bariatric surgeries are non-reversible. Some people who want to lose weight don’t feel that surgery is appropriate for them, but are frustrated with previous unsuccessful attempts at weight loss. For them, the Chicago Center for Bariatric Surgery & Medical Weight Loss offers another effective tool, a recent development in non-surgical weight loss: the Endoscopic Intragastric Balloon (EIB) procedure.

Why EIB for Weight Loss?

There are several different kinds of endoscopic balloons approved by the FDA for weight loss. The Chicago Center for Bariatric Surgery & Medical Weight Loss uses Orbera™, an inflatable silicone balloon that is placed endoscopically (using a tube through the mouth) into the patient’s stomach and then filled with a saline solution.

The procedure is relatively quick, taking only about 20 to 30 minutes, and patients are mildly sedated during that time. After surgery, patients are monitored by nursing staff before leaving the hospital. Unlike many bariatric surgeries, the non-surgical EIB placement is done on an outpatient basis, so patients don’t have to stay in the hospital overnight after the procedure.

After about 6 months, the balloon is removed, also endoscopically. Afterwards, the multidisciplinary team at the Chicago Center for Bariatric Surgery & Medical Weight Loss schedules regular follow-up appointments with patients for the next 6 months, to help supervise their health and support their weight loss maintenance.

Because patients alter their eating habits, consuming less than they did previously, EIB placement allows the patient to adopt habits that will help them maintain weight loss more easily after the balloon is removed. Additionally, those who aren’t surgical candidates or who don’t wish to undergo bariatric surgery do not need to complete the rigorous pre-surgical requirements of our comprehensive weight loss surgery program. Those choosing EIB placement still have access to many of the same support resources, including a bariatric coordinator, dietary counseling, a multidisciplinary care team, and weight loss support groups.

Studies indicate that those who choose EIB placement experience better success with weight loss than attempting weight loss through dieting or other lifestyle changes alone. Of the FDA-approved EIB methods for weight loss, research has shown that patients see the highest rate with the Orbera™ balloon, the kind used by the Chicago Center for Bariatric Surgery & Medical Weight Loss. At 12 months after the placement, patients who had Orbera™ had typically achieved a 29% loss of excess weight, compared to 25% using other endoscopic balloon methods.

Who is a Candidate for EIB? 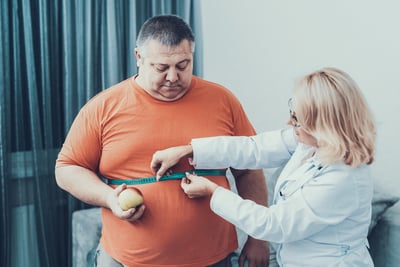 Candidates for EIB have a Body Mass Index (BMI) between 30 and 40. (If you don’t know your BMI, you can find out through our easy BMI calculator.) The procedure can be a beneficial option for those who are obese but are unable or choose not to undergo a bariatric surgical procedure.

EIB placement isn’t right for people with some previous or existing health conditions, including those who:

EIB placement may also not be the right choice for those with other health conditions, like esophagitis, Crohn’s disease, or those who take nonsteroidal anti-inflammatory drugs (NSAIDs).

People with very high BMIs who are healthy enough for weight loss surgery may choose to discuss surgical options with the Chicago Center for Bariatric Surgery & Medical Weight Loss, as a surgical approach may yield more effective results.

At the Chicago Center for Bariatric Surgery & Medical Weight Loss, we review each candidate’s medical history, weight loss attempts and weight loss options so that they can make an informed choice about the best path for their personal situation and goals.

What are the Risks of EIB?

Like every medical treatment, there are some risks associated with EIB, although they are not as significant as most general surgical risks. Some adverse events that may be caused by EIB placement include:

In less than 5 percent of cases, patients were not able to tolerate the device and subsequently had it removed early.

If you’re ready to take the first steps toward achieving significant weight loss but are undecided on which method to choose, contact us today! Our highly knowledgeable and friendly staff will guide you through all of your weight loss options and help put you on the path to a healthier, happier you.

If you’re trying to lose a significant amount of weight and feel like the odds are stacked against...
Read More

If you’ve tried countless times to lose weight and keep it off, you’re not alone. Millions of...
Read More

How to Decide: Bariatric Surgery or Medical Weight-Loss?

You may have  tried diet after diet and  exercise programs from health clubs to classes. You may...
Read More