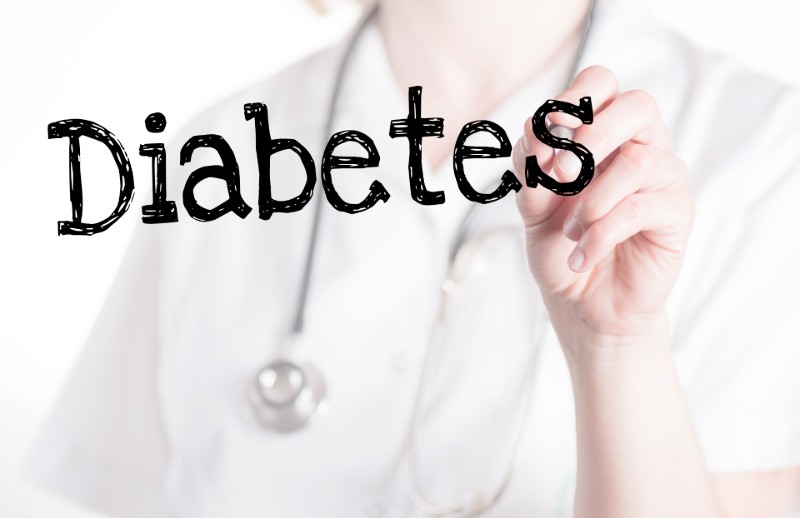 6 Symptoms of Diabetes Specific to Women 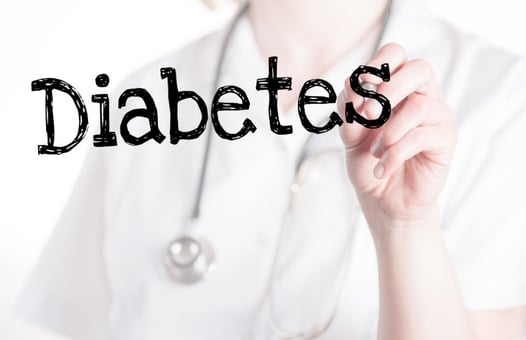 Diabetes is a chronic disease that causes high levels of sugar in the blood due to problems processing or producing insulin. There are three types of diabetes, namely type 1 diabetes, type 2 diabetes, and gestational diabetes, and women feature in all. In the US, approximately 15 million women suffer from diabetes, which is an estimate of 1 in 9 adult women.

Symptoms of Diabetes in Women

omen with diabetes can experience a decrease in sex drive because of nerve damage, hormonal changes, medications, and blood flow issues to the vagina. Notably, high blood sugar causes diabetic neuropathy, whereby nerves do not transmit signals between the brain and body organs. This results in some parts of the body like hands, legs, and feet losing partial or complete sensation.

Diabetic neuropathy also affects the vagina making it lose sensation resulting in low sex drive. Some women can experience vaginal dryness that causes discomfort and pain during sex and thus hindering them from enjoying sex. Other women may experience difficulty with arousal and attaining organism.

Among the symptoms of vaginal yeast infections are:

If you have yeast infections regularly or the standard treatments are not working, it's time to consult with a physician.

PCOS emanates from hormonal imbalance in a woman's body. It causes insulin resistance and female infertility. Insulin resistance leads to high blood sugar levels that increase the likelihood of contracting diabetes. Around half of the women with PCOS get diabetes.

Research published in the Journal of Clinical Endocrinology and Metabolism revealed that women with PCOS are four times more likely to get diabetes type 2 than women without PCOS. Women with PCOS can take it as a warning sign for diabetes.

Among the symptoms of PCOS include:

However, if you have diabetes, you have a higher risk of getting UTI because of high blood sugar levels and the body's inability to fight infections. Also, diabetes may cause a woman's bladder to hold some urine –not empty all of it- which offers a favorable environment for bacteria to thrive.

The symptoms of urinary infections include:

When a UTI remains untreated for long, it increases the likelihood of a kidney infection.

Several studies have revealed that women with a history of long and irregular menstrual cycles get diabetes type 2. Research published in the Journal of American Medical Association reveals that extremely irregular, infrequent, and unusually long menstrual may be an early sign of diabetes type 2 because they show insulin resistance.

This type of diabetes affects pregnant women and occurs in 9.2% of all pregnancies. Gestational diabetes occurs when pregnancy hormones interfere with the working of insulin resulting in too much or insufficient insulin. The good thing with this type of diabetes is that it is manageable and in some cases, disappears after pregnancy.

High blood sugars in the blood pose various risks for the mother and child including:

Although diabetes affects both men and women, it can be especially hard for women. This is mainly because diabetes can affect a mom and her unborn child. Also, women have unique diabetes symptoms that mostly have to do with their reproductive system. Understanding and detecting these symptoms early can help women get treated for diabetes soon enough before the condition escalates. If you see these symptoms, do not panic; seek help from a women's health specialist.

Tags: Diabetes
Back to Blog

As a licensed practical nurse, Jessica Hill tends not to dismiss her symptoms as “nothing.”...
Read More